FAKRO to be an official sponsor of Lotto Eurovolley Poland 2017

We are delighted to announce that FAKRO, a global player in the manufacture of roof windows and loft ladders has become an Official Sponsor of the Men's European Volleyball Championship – LOTTO EUROVOLLEY POLAND 2017.

In August and September, the 30th edition of the Men's European Volleyball Championship will be organised and hosted by Poland. It is an exceptional way to increase FAKRO’s presence across the international stage. It is also an excellent promotion of the FAKRO brand. Games will be broadcasted on 70 TV channels not only in Europe, but also in North America, South America, Africa, Australia and Asia.

We strongly encourage you to watch the rivalry between the top 16 European teams.

From this, we are sure we will witness a mixture of emotions when it comes to the sports championship. We will be supporting the players and look forward to seeing who will be the winner.

For this special occasion, FAKRO presents the Official Tournament Product – the ARF roller blind with LOTTO EUROVOLLEY POLAND 2017. This roller blind offers very good protection from the sunlight and darkens the room. 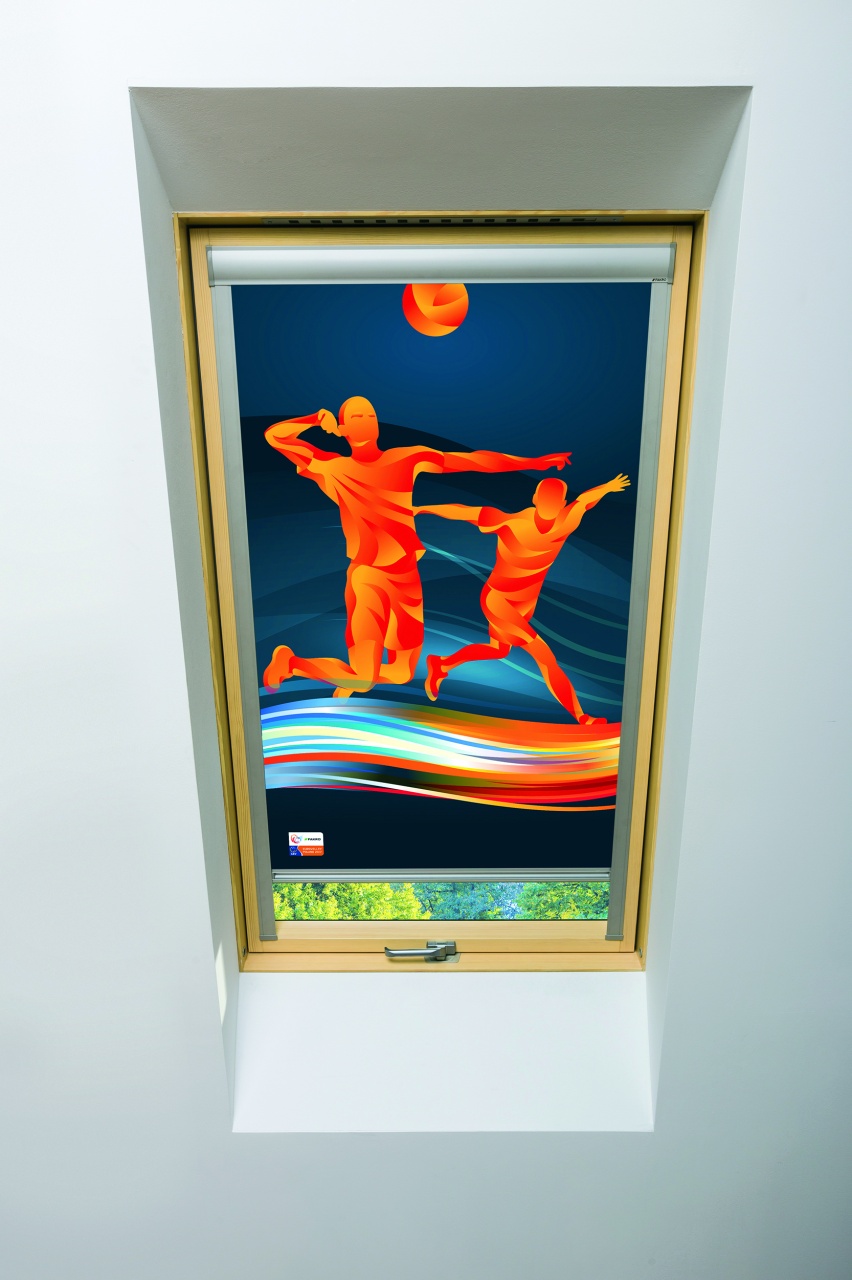