Light and Smoke Ventilation in One Roof Window

Housing 21 are a non-profit organisation who manage retirement homes and care services for the elderly. Boasting 53 two-bedroom apartments in addition to a range of on-site amenities, Thomas Fields is an impressive care centre. Because of the vulnerable nature of its residents it was paramount to put necessary safety precautions in place to ensure safety. FAKRO FSR windows provided he answer.

It’s a complete certified and CE labelled unit to comply with EN12101-2.

Evidence confirms that both fire and smoke pose a serious threat to health and wellbeing. However, contrary to widespread belief, the vast majority of fire-related deaths are a consequence of smoke inhalation – not high temperatures nor burning. 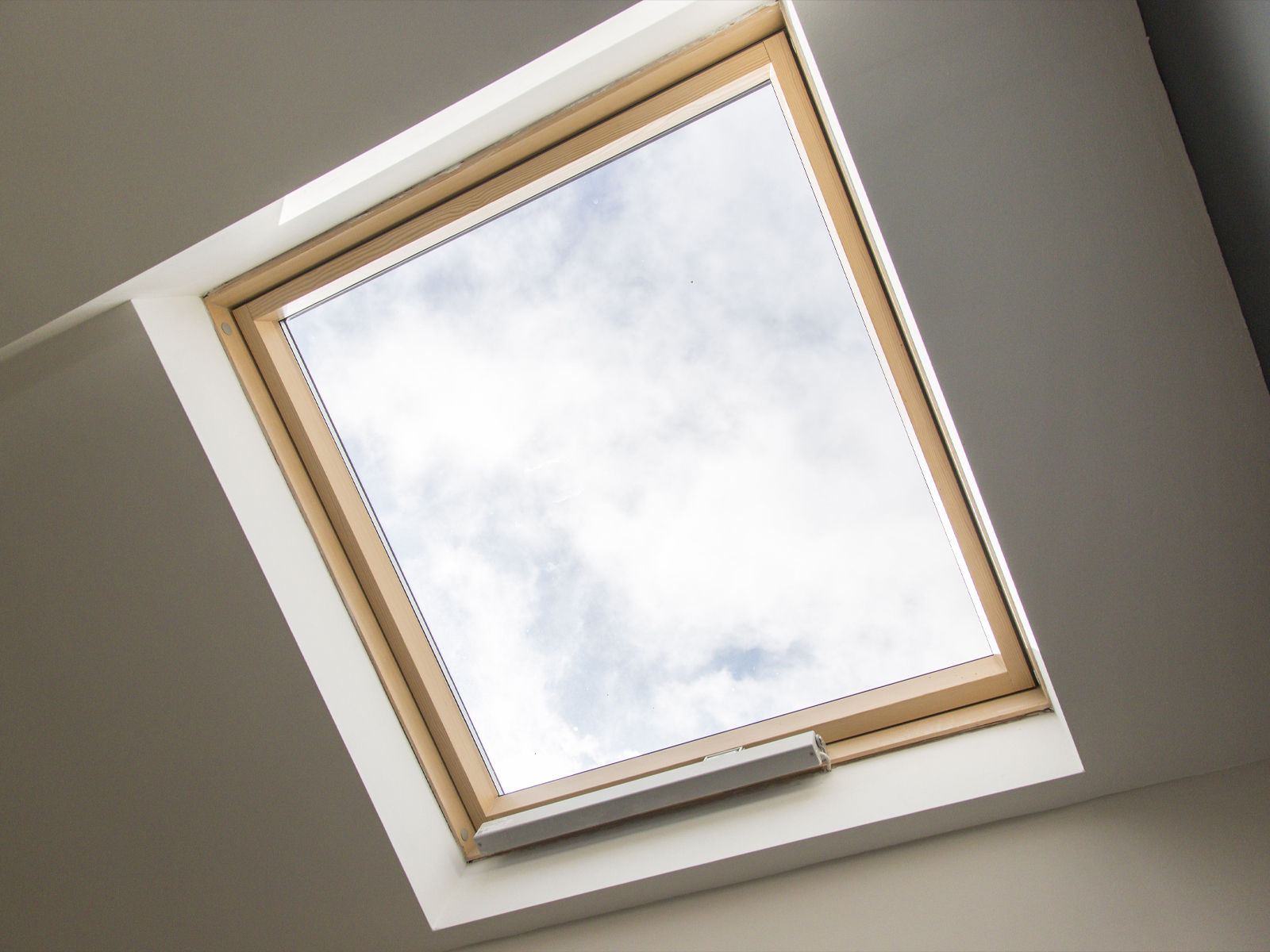 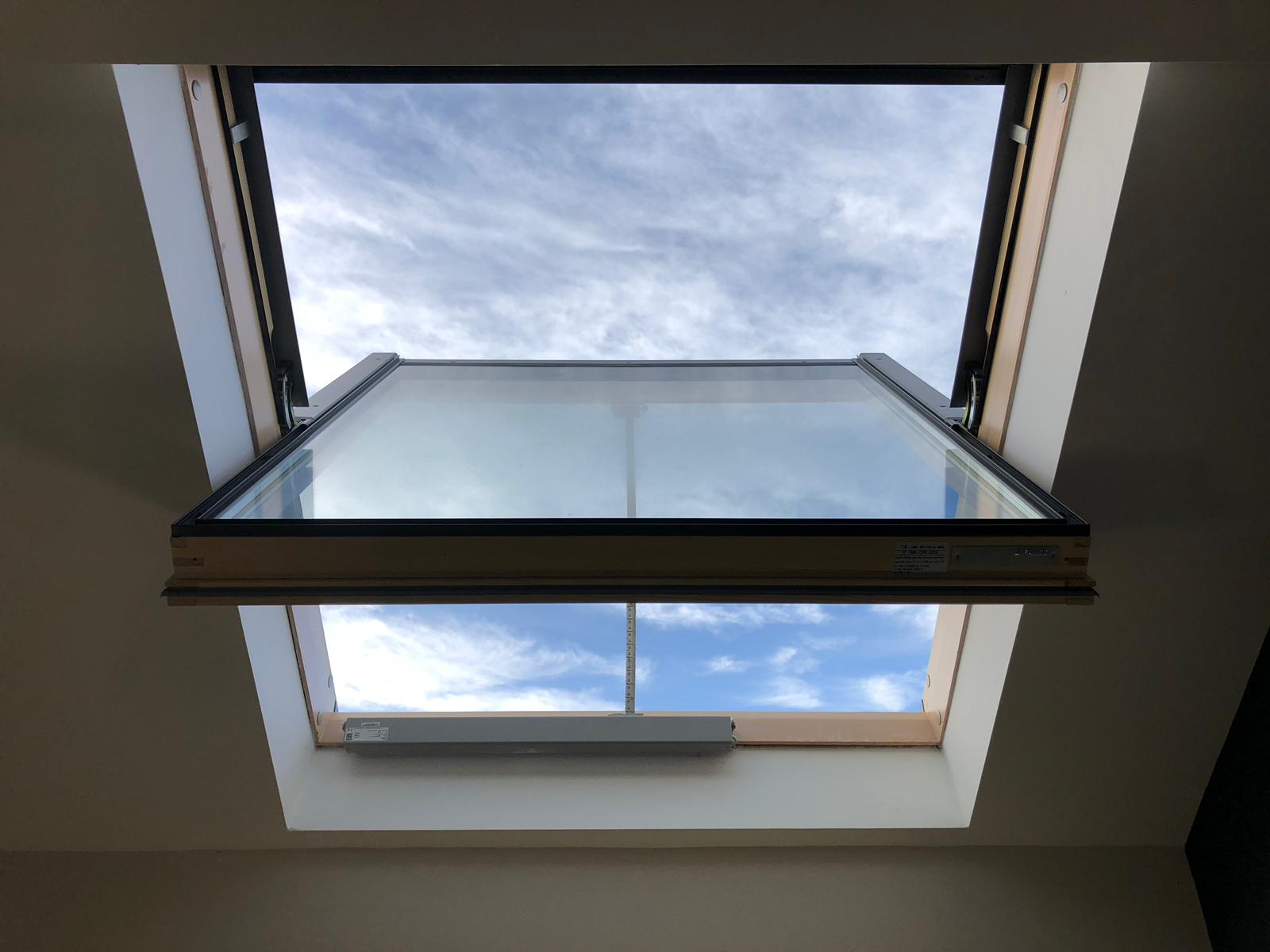 As the FSR is fitted with a D+H drive, we can seamlessly integrate control with the rest of the system.

In addition to flooding a building with light, this effective system assists with the extraction of heat, smoke and toxic gases released in a fire helping to make evacuation easier and safer.

Regarding operation, the FSR windows smoke detector sends a signal to the control unit once smoke is detected, activating the electric motor, thus opening the window. Alternatively, if a fire is brought to attention prior to the sensor activating, the window can easily be opened manually. This is achieved by breaking the glass alarm.

The FSR from FAKRO has helped transform this building – in more ways than one. Providing both improved safety and an abundance of natural light, Thomas Fields can now offer its residents a tranquil space to spend their days.