Located in the enchanting city of Edinburgh lies a new home with flair, personality and plenty of natural sunlight.

Working closely alongside their client and the specification provided by FAKRO, Paterson Gordon Architecture designed an extension that, after four short months, would change the lives of its occupants. This was later named Stanhope Place.

Sourcing inspiration from the existing property – yet wanting to infuse modern architectural elements – the architects wanted to deliver something special at Stanhope Place.

‘We wanted to design an extension which was complementary to the existing stone property but was of its own time.’

Once again, we were happy with the excellent service we received from FAKRO. 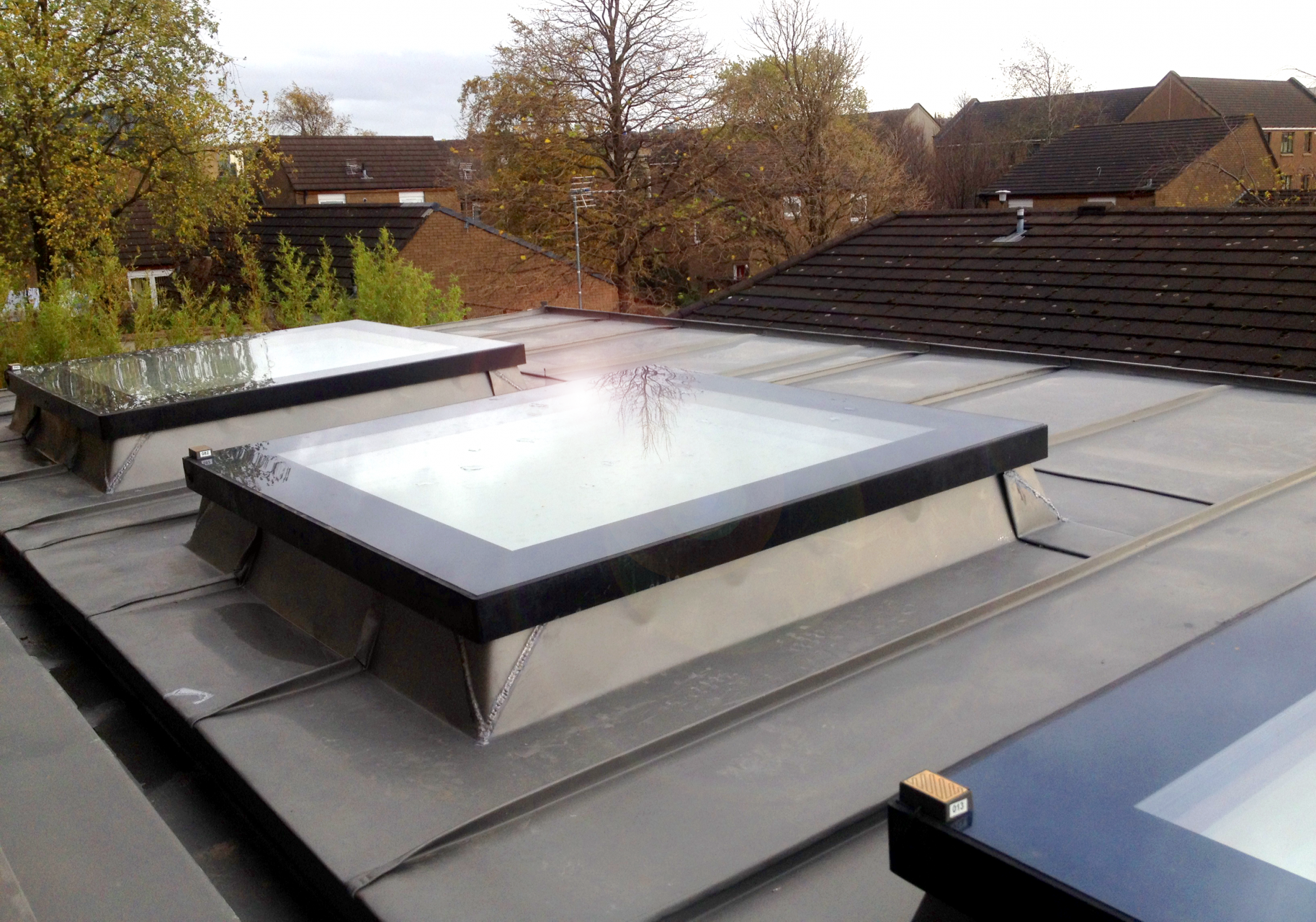 Three FAKRO DMF flat roof windows were used for this project. Ultimately, these were chosen due to their aesthetically pleasing design and modern appearance. FAKRO windows were found to be perfectly compatible with the contemporary nature of the extension.

FAKRO flat roof windows are products which we specify again and again - due to their aesthetics, excellent u-values and compatibility with various roofing materials. 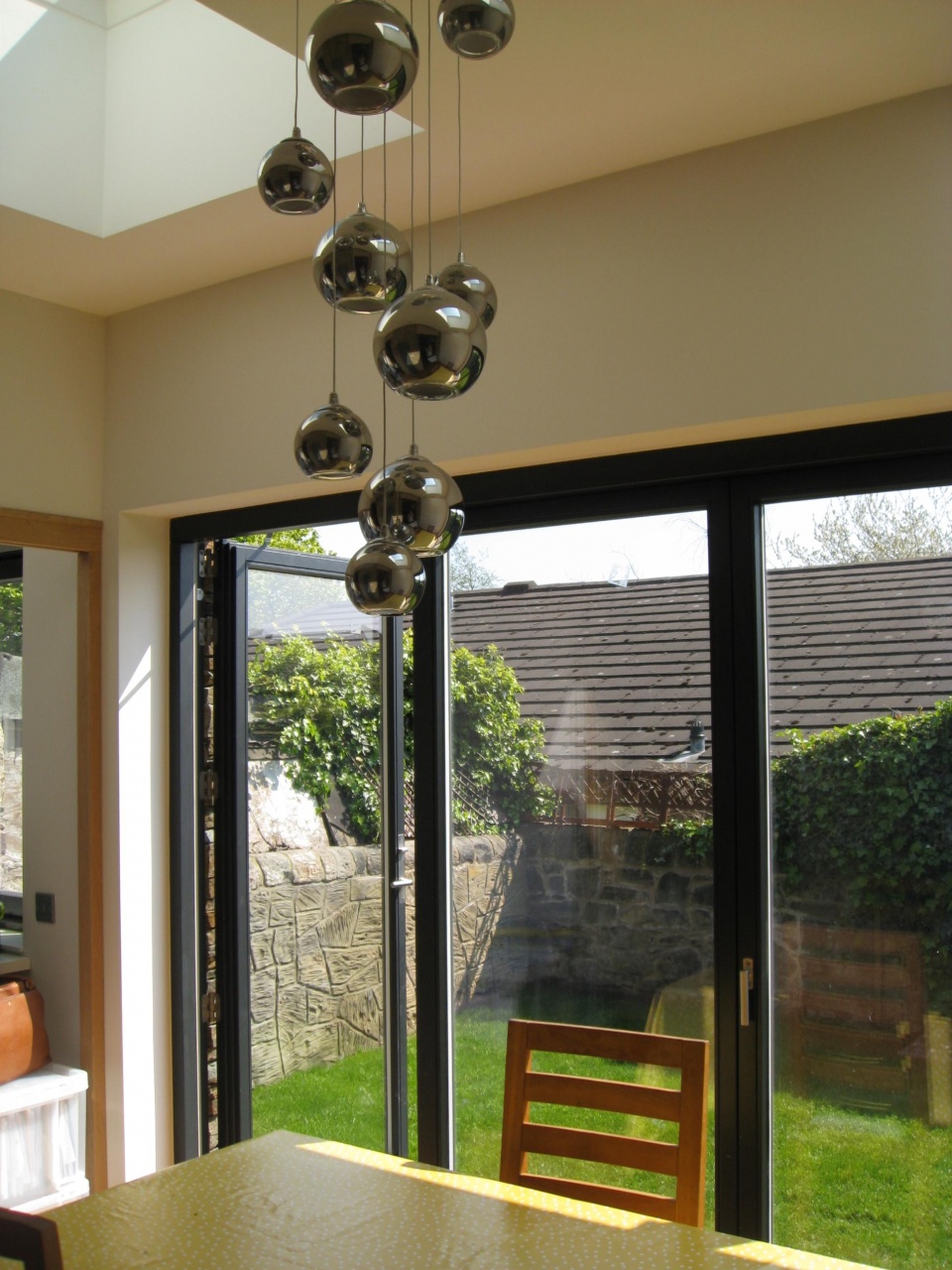 The fundamental goal of this project was to convert an archaic building into a functional home. Vitally, this transformation would illuminate the communal rooms and create a new family living space. Yet at the same time, act as a flexible space for home-working, too.

Due to existing restrictions, most notably the size of the garden, the full extension was fairly small. Nevertheless, it introduced a valuable dining and study area to the home. Later proving to be a space where one can truly switch off and relax.

Sometimes an extension can cause the existing property to feel darker as its rooms are expanded. Fortunately, the FAKRO flat roof windows penetrated the building with natural light more than standard windows could have.